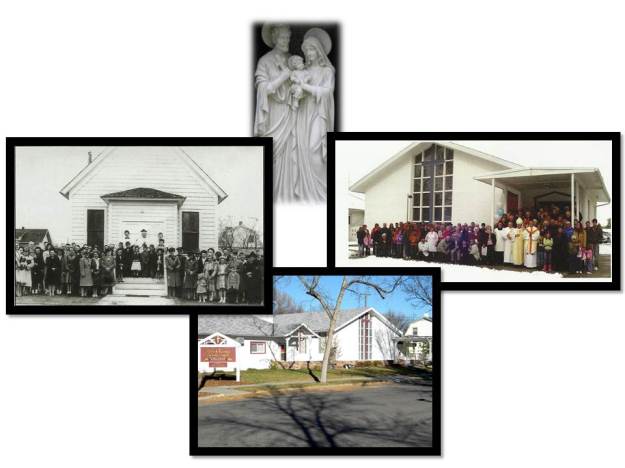 In 2008, our church celebrated its centennial anniversary in the “new town” of Three Forks. In truth, however, we should remember that our story of  faith is much older than that – stretching all the way back to the early 1840’s, when the first Mass in what would become Montana was offered. And then again, we recall that a chapel dedicated to the Holy Family was built as early as 1883 at the old town site, which was later moved to our present location. In 1949-50, the Catholics of Three Forks built a new church – itself dedicated more than a century after Jesuit missionaries first came to our area! In the grand scheme of things, we are actually closer to celebrating two centuries of Catholicism in the Three Forks area, and for that we may rightly be proud.

(Information regarding our windows will be forthcoming) 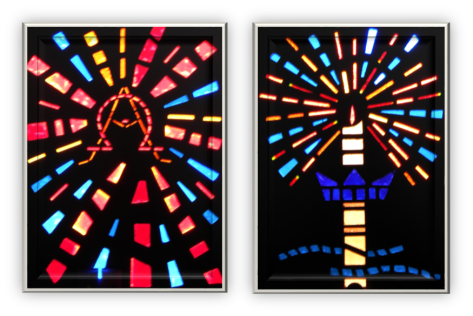 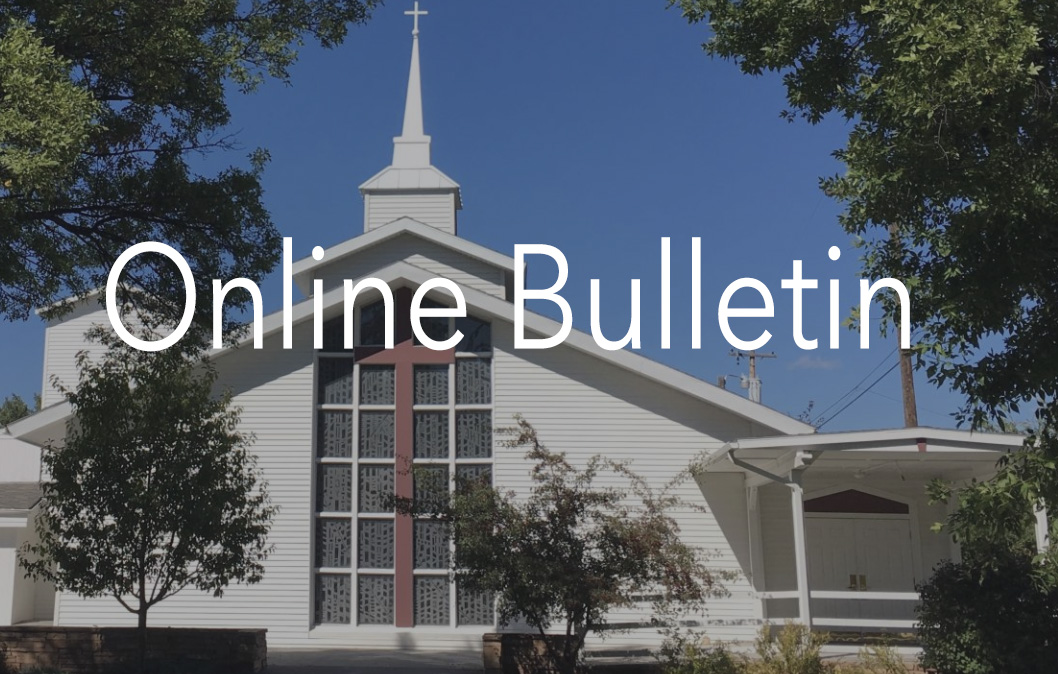 Weekday Masses
8am Thursday and Saturday

Confession
Following Saturday Mass until 9:30am